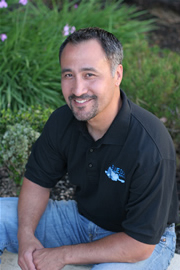 Beau started Blue Dog Events in 2004. Since then he has directed hundreds of fundraising poker tournaments all over Northern California. His combination of tournament experience and customer service makes for a fun and smooth event for all players. Beau is a member of the Tournament Directors’ Association and is available for tournaments throughout California. 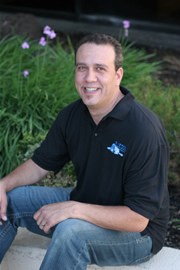 Sam has been with Blue Dog Events since its inception and became a partner in 2009. He has fantastic people skills and is an accomplished player. He has extensive experience managing tournaments for Blue Dog Events. Sam is available for tournaments throughout California.

Events in the South Bay

Jim is the proud owner of the Sacramento Valley Franchise.